The Dangers of Leading a Turnaround 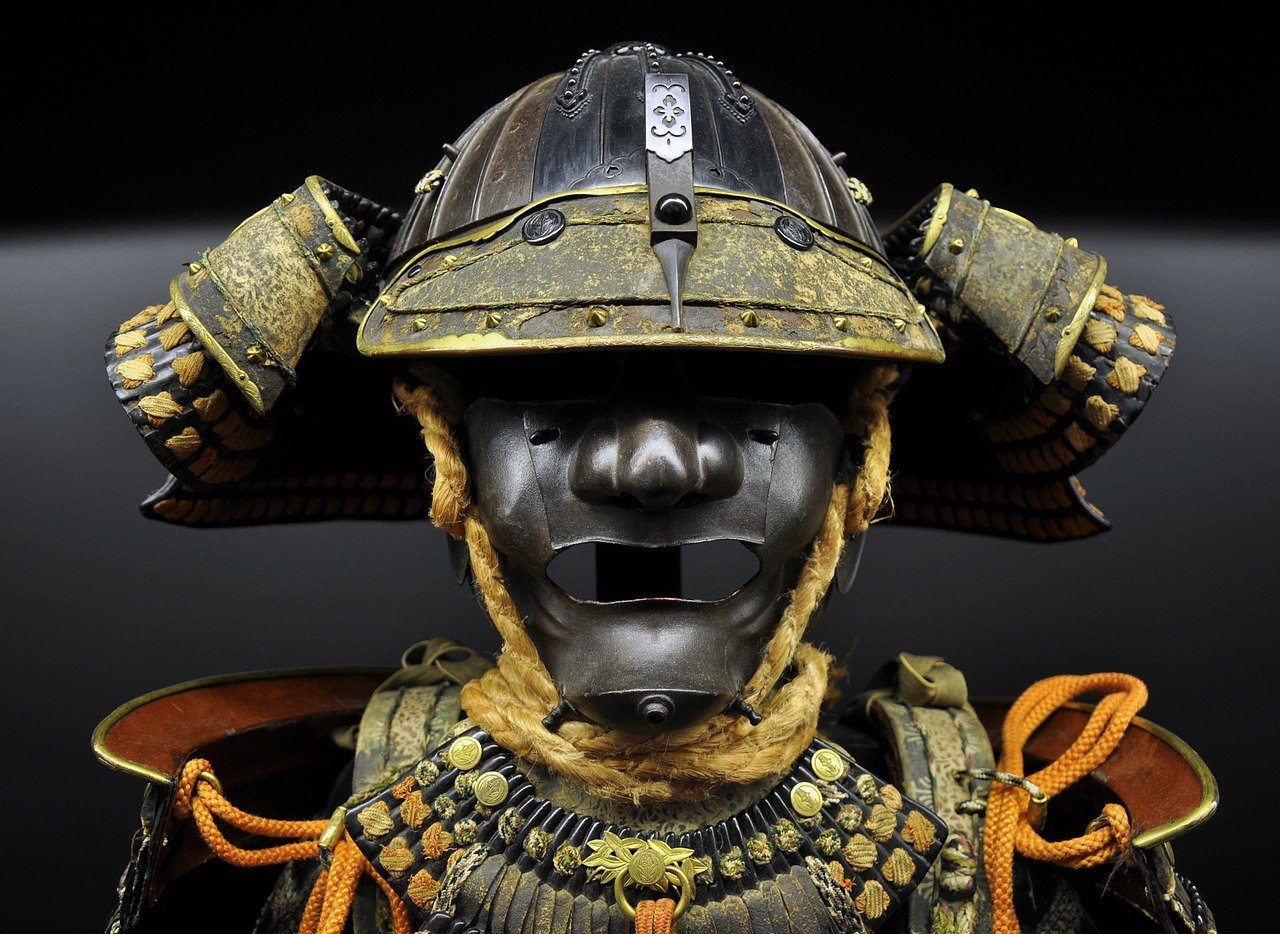 There is an old Samurai tradition that admonishes warriors that, before battle, they must “accept their own death.” Only in this acceptance can they be fully present for the battle. Accepting the reality that one might die makes that warrior fearless and thus more likely to survive. The same is true for the would-be turnaround leader.
Lest you think I am making an unequal comparison, let me remind of you of Machiavelli who said in The Prince, “And it ought to be remembered that there is nothing more difficult to take in hand, more perilous to conduct, or more uncertain in its success, than to take the lead in the introduction of a new order of things.”

Of course, turnaround leaders are not likely to actually die, but they may experience the death of their careers. Yes, being a turnaround leader is that dangerous to one’s career, which is why so few willingly accept such assignments. It is also why so many careers have been either damaged or destroyed as a result.

All that being said, I am still drawn to turnaround leadership. It is my life’s work to rebuild worthy organizations that have stumbled, but which have enormous potential to return to greatness. I have spent years researching the nature of turnarounds and their leaders to try to understand what separates success from failure. I seek to find patterns, insights, and resources to launch more turnaround leaders. In all this one truth shines through everything: turnaround leadership is dangerous and should not be undertaken lightly.