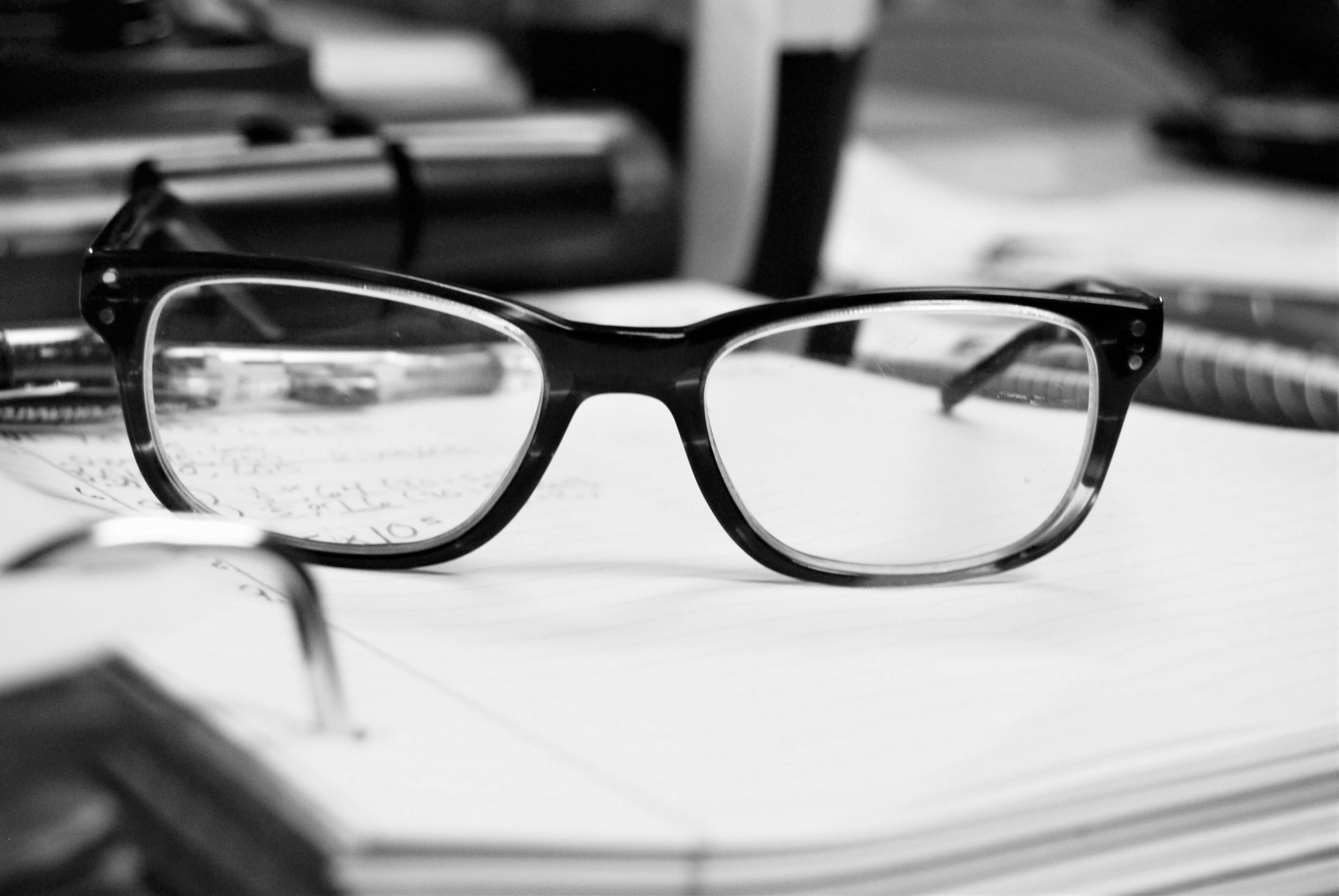 Vision is central to leadership. Without it, a leader cannot motivate, empower, or unite people towards a common goal.

Vision has a clear unity, however, vision is more than one monolithic picture of a preferred future. Granted, vision is a supraordinate goal that everyone can agree upon, however, there are often many smaller visions that make up the larger picture. For example, the vision of the research and development department will point that unit’s way forward towards propelling the organization to its stated future. So too will the customer service department team and the facilities team and executive management each have their own subordinate visions. Put each of these together and you have a beautiful mosaic that inspires each respective unit or team to pull their way forward into the selected future destination.

This reality points to an essential leadership skill that I like to call “vision fueling.” While it is certainly the role of the leader to cast vision for the organization, it is, concomitantly, necessary for the leader to “fuel” the visions of each subordinate leader in the organization. Vision fueling, by this definition, means to do whatever the executive or senior leader can to add energy, enthusiasm, and resources to help other leaders within the organization accomplish their component visions.

Great leaders listen for subordinate visions as they authentically arise from their colleague leaders. They actively work to shape those subordinate visions until they fit the larger vision of the organization. They work to ensure that constituent visions are seen as essential and necessary components of the whole. The best leaders then make it their job to listen for obstacles that their subordinate leaders face so that these challenges can be surmounted, thus accelerating the pace towards the desired vision.

This is vision fueling and when done well, then the organization becomes an electrifying place to work. Leaders are drawn to such environments as they intuit that this will be a place to harness passion to labor. It is this skill that motivates team members with rewards far beyond the paycheck.

So dear leaders, where in your organization can you fuel the visions of your colleagues? What obstacles can you eliminate to speed up the pace of change? Can you identify and articulate the sub-visions of your leaders and can you advocate for them as requisite component pieces of the larger puzzle that is your overall vision?

If you can perform these leadership tasks, then you are a master at vision fueling!