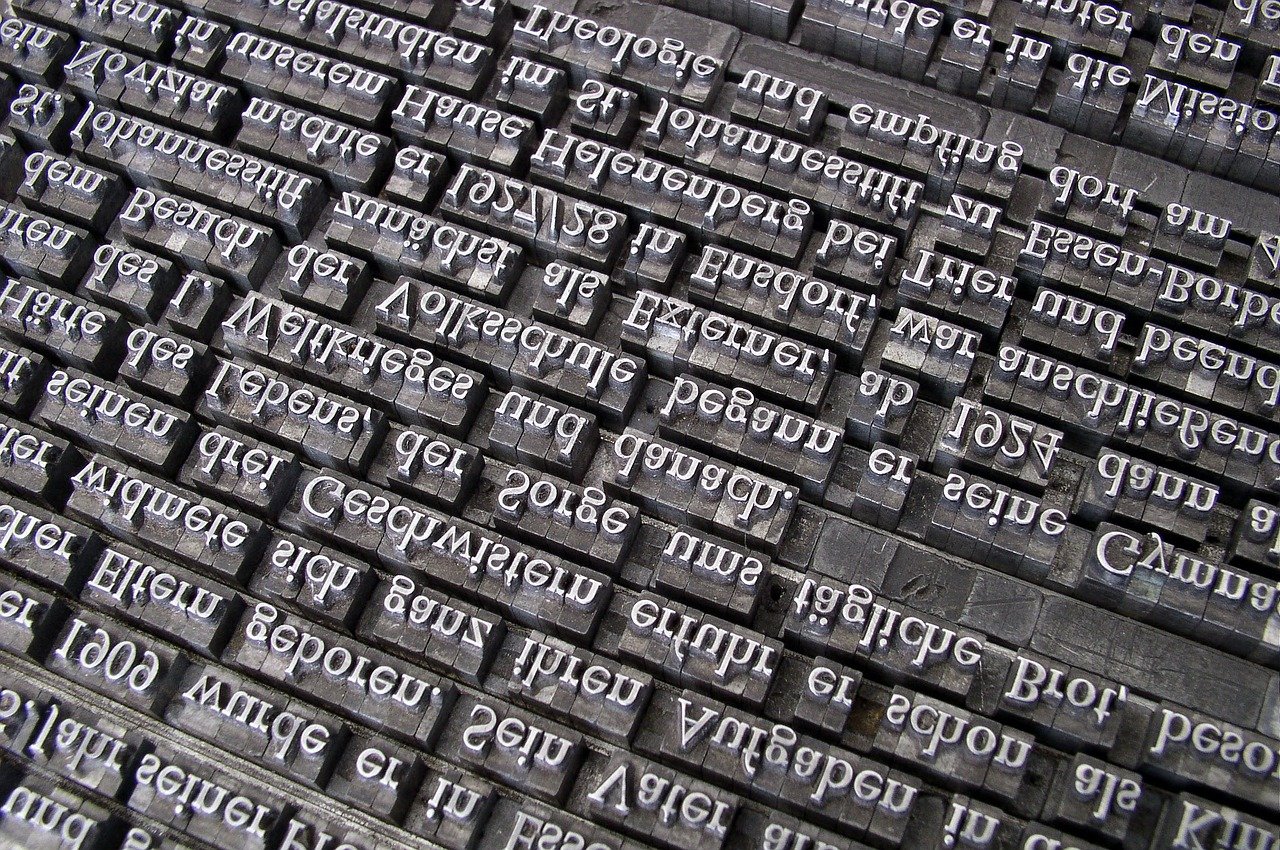 Language is one of the primary tools of culture. Language is not solely a product of our minds; it also acts upon us, shaping our thinking and our behavior. It is therefore one of the primary tools used by leaders to not only direct their teams and subordinates, but also to shape the organizational culture in which their work is performed. The language used by leaders conveys so much more than instructions on what needs doing and how to do it. It values, emotion, purpose, urgency, morality, relationship, and so much, much more.

Given the significance of language to the function of leadership, it therefore behooves leaders to “watch your language.” Here I do not mean the use of foul language, though such inarticulate speech has no place in polite or, for that matter, any other kind of company. Rather, I mean that leaders do well to be constantly aware that the language they use shapes the culture of the organization just a surely and steadily as the Colorado River continues to carve the Grand Canyon.

First, leaders need pay attention to their own language. Never describe someone as a “problem employee” or as a “difficult person.” This language will drive you to treat another human being as you would a logistical problem. This devalues them; it dehumanizes them. It may seem like pure semantics to change this phrase around to say “an employee who is causing me problems,” but there is more at stake than semantics. Language used in this way will change the way you confront the issue.

‘People First’ language, that is, language that puts the human being first in the clause followed by the modifier, forces you to think about the other as another human being. This formulation of your words will drive you to empathetically approach the other person. It will remind you to invite that person to help you solve your problem with their actions or behavior. A small change makes a big difference.

In addition to paying attention to their own language use, great leaders also listen carefully to the language used around them. Language casually used by co-workers and subordinates can signal a myriad of undercurrents in the organization. For example, when work units start to describe themselves as “second floor” people as opposed to workers on other floors, you can take this as a clue that a silo might have formed. Every time such language is used the mental walls of the silo are fortified.

Be a Bridge, Not a Wall

Or, as another example, pay particular attention to pronouns. The pronouns used in workplace conversation can indicate the mental division of the world into “us” and “them.” When you hear such language used, you know that you need to do more to lead and manage with your language so that everyone is rowing in the same direction. Work consciously to substitute entire team language or refer to the organization’s values, mission, and vision as the goal. In this way, you will be constructing an aligned culture that will always out-produce a diffused or confused culture.

So this week at work, keep a log of the language you use and the language you hear around you. Then, over a cup of coffee late on Friday afternoon, take some time to analyze what all these words and conversations have to signal about your organization.